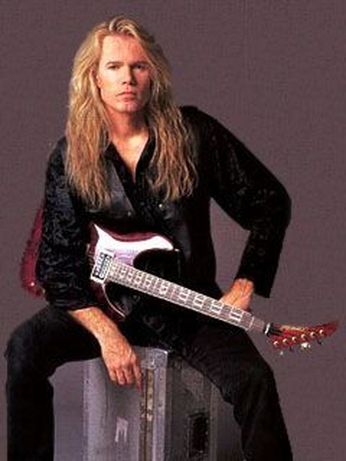 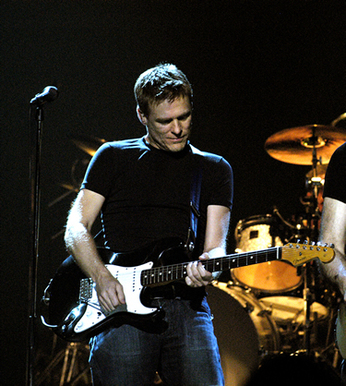 Bryan Adams (born November 5, 1959) is a successful Canadian singer and songwriter. He was born in Kingston, Ontario to British parents, and moved with his parents throughout Europe and the Middle East.

Adams was given his first guitar at age ten, bought his first electric guitar at age 11 and at age 14 moved toVancouver and started auditioning as a guitarist. He left school at 15, joined a band as a singer and went on the road. He met drummer Jim Vallance in 1977 and the two began collaborating as songwriters, and before long their material was being covered by many artists. A&M Records was sent some demos and signed Adams to a recording contract at age 18.

He has released 14 albums since then.

In 1990 he joined many other guests (including Michael K amen) for Roger Waters' massive performance of The Wall in Berlin. Apart from that he is engaged in many charity projects like Greenpeace's 'Saving the Whales' or Amnesty International. He recently joined Canada's benefit concert for the tsunami victims.

One of his most popular success was the album Waking Up the Neighbours in 1991 (see 1991 in music), produced by Mutt Lange and featuring the ballad '(Everything I Do) I Do It for You'. This song was a huge #1 hit around the world. Other soundtrack songs were 'Have You Ever Really Loved A Woman?' from Don Juan de Marco; and 'All For Love' from The Three Musketeers, performed with Rod Stewart and Sting. Adams has been nominated for three Academy Awards.

His musical career also includes several collaborations and duets, e.g. with Tina Turner in 'It's Only Love', Sarah McLachlan in 'Don't Let Go', Mel C. in 'When you're Gone', Chicane in 'Don't Give Up', and the aforementioned collaboration on 'All For Love'.

His latest album, Room Service was released on September 28, 2004 with 'Open Road' being its first single. The second single 'Flying' is a typical Bryan Adams ballad. Adams is currently working on an acoustic album while touring. 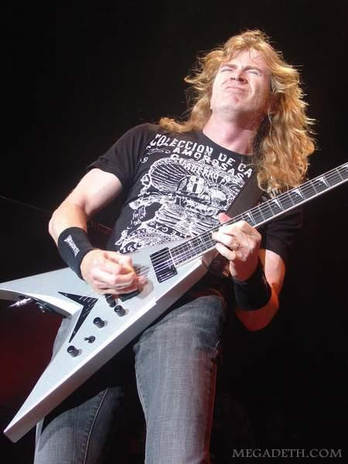 Dave Mustaine was born September 13, 1961 in La Mesa, California and is a guitarist, songwriter, and singer. He is best know for his guitar skills, his alcohol and drug abuse and violent behavior, and for his pioneering work with thrash metal with his megaband Megadeth. 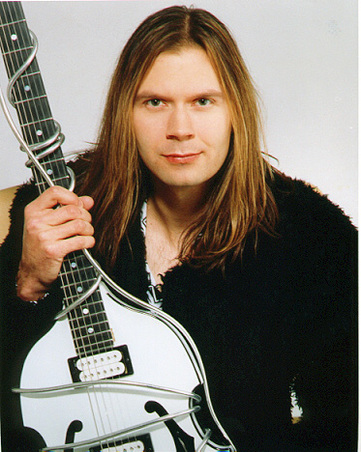 Paul Gilbert aka Paul Brandon Gilbert was born November 6, 1966. Paul Gilbert is a guitarist known for his work with the bands Racer X and Mr. Big. Paul Gilbert has pursued his solo career since his departure from Mr. Big in 1996. 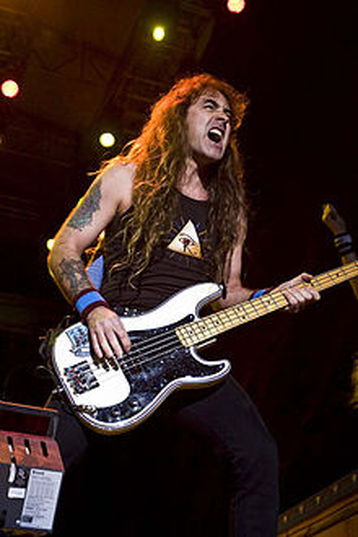 Steve Harris, founding member of Iron Maiden was born March 12, 1956 in Leytonstone, London, England. Steve Harris is the primary composer for Iron Maiden as well as the bass player. 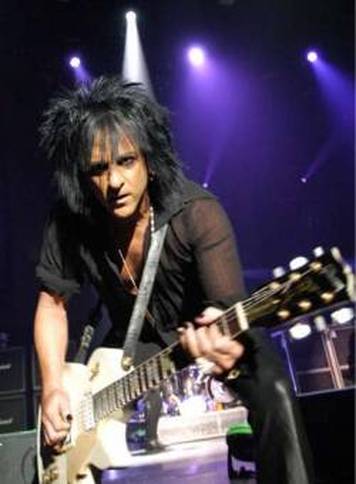 Steve Stevens was born May 5, 1959 in Brooklyn, New York. Steve Steven rose to recognition as the guitarist for singer Billy Idol. Steve Stevens is also an accomplished solo artist and session guitarist. 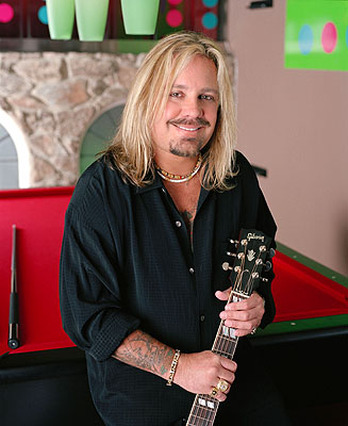 Vince Neil of Motley Crue. Vince Neil was born February 8, 1961 in Hollywood, California. He is best known as the lead singer for the glam sleaze rock band Motley Crue. 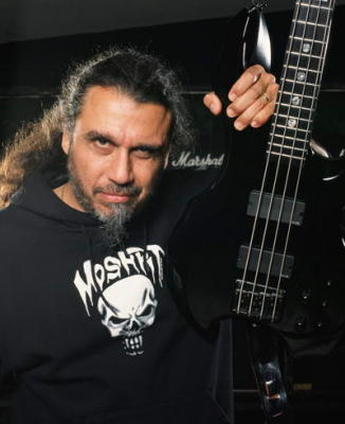 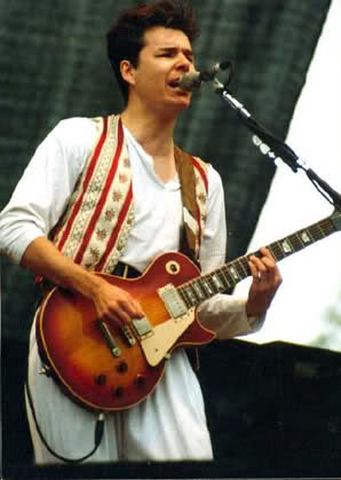 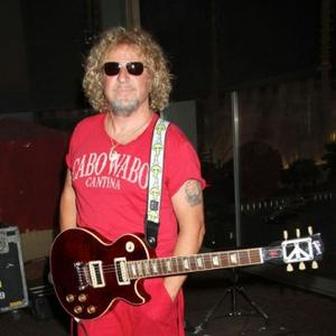 After spending several years as the lead vocalist and rhythm guitarist for the mid-'70s hard rock band Montrose, Sammy Hagar began a solo career that produced several hits and made him an album rock favorite. Hagar became a true star once he joined Van Halen in 1985, but he was a popular hard rocker ever since his first album with Montrose.


In the summer of 1996, Hagar either quit Van Halen or was fired; the band had Roth return to sing two tracks on Best of Van Halen, Vol. 1 before hiring former Extreme vocalist Gary Cherone as Hagar's replacement. The entire incident became a media sensation, ensuring that Hagar's 1997 solo album Marching to Mars -- his first in ten years -- would be greeted with much media-generated fanfare. It sold surprisingly well, peaking in the Top 20 and re-establishing Hagar as a viable solo act. With a backing band called the Waboritas in tow (consisting of guitarist Vic Johnson, keyboardist Jesse Harms, bassist Mona, and drummer David Lauser), Hagar followed the success with Red Voodoo two years later; it too sold very respectably on the strength of the single "Mas Tequila," just missing the Top 20.